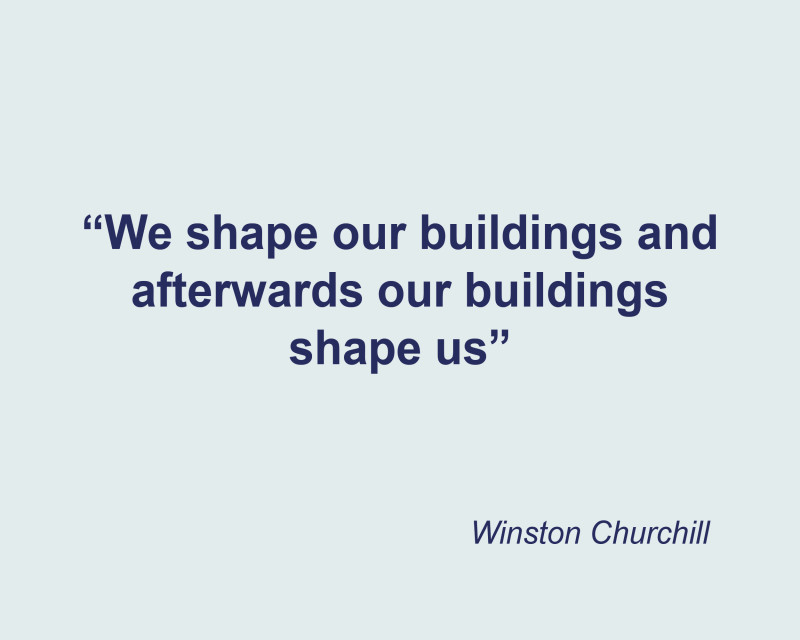 DUSS was founded in 2019 as successor and acquirer of the department ‘Buildings & Sites’ of 3E. The company is a partnership between 3E NV, PREO BV, GuT-T BV and Impact Capital NV.

DUSS builds on 3E's 20 years of experience in sustainability with a focuses on the built environment. Our team is multidisciplinary and diverse with an unwavering dedication to urban sustainability.

Get to know us! 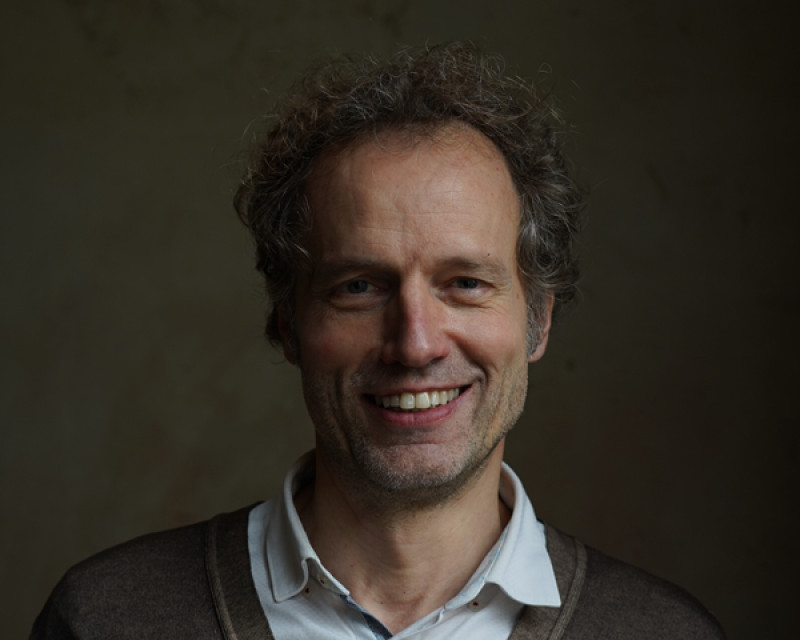 Jo Huygh holds a master in civil engineering in architecture and is a co-founder of DUSS. He has more than 2 decades of experience in the development of real estate projects and developing of sustainable building projects that now are evolving to positive energy districts. 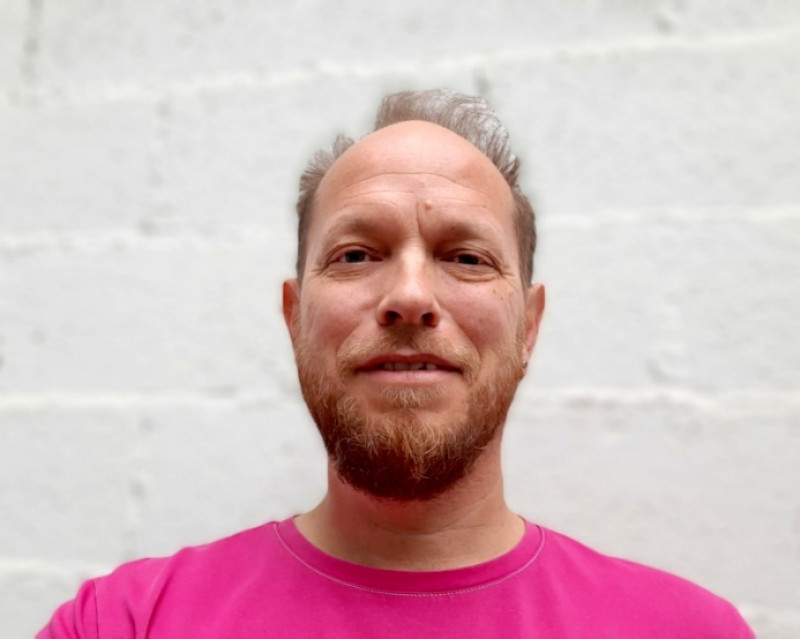 David Russon holds a BA in philosophy and has been working as a painter for over two decades, with many solo and group exhibitions throughout Europe. Fluent in five languages, he has also worked in translation, copywriting and text editing. Of English and German origin, David is a naturalized Belgian and an enthusiastic fan of Brussels, where he has also been running a B&B guest suite since 2014. 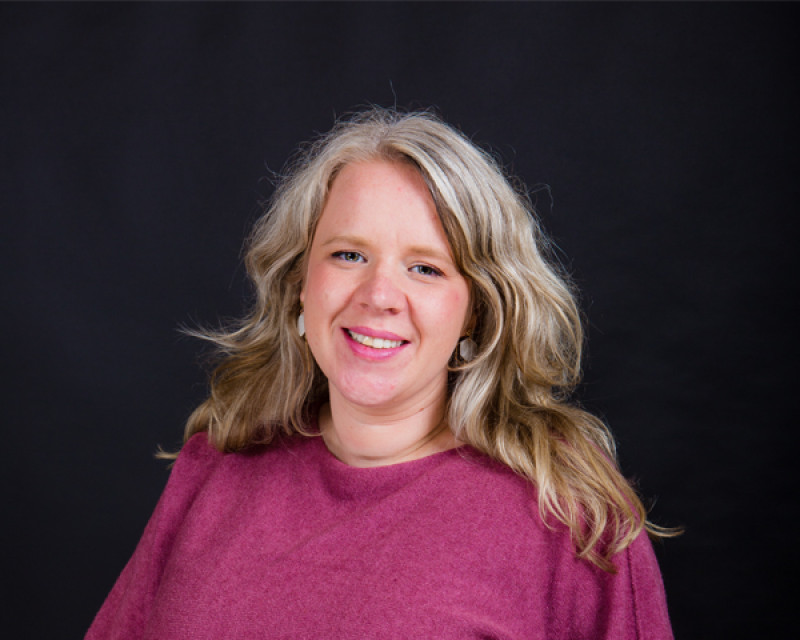 Liesbeth Lemmens holds a Master of Science in Industrial Engineering (construction). She has experience with project management of building & site projects, energy & sustainability guidance, EPB, different certification schemes & dynamic simulations. She is recognized as advisor for EPB in Flanders and Brussels and AP for BREEAM and WELL. With her background in several topics she is used to assess sustainability from a masterplan level and can as well take a deep dive on a detailed level. 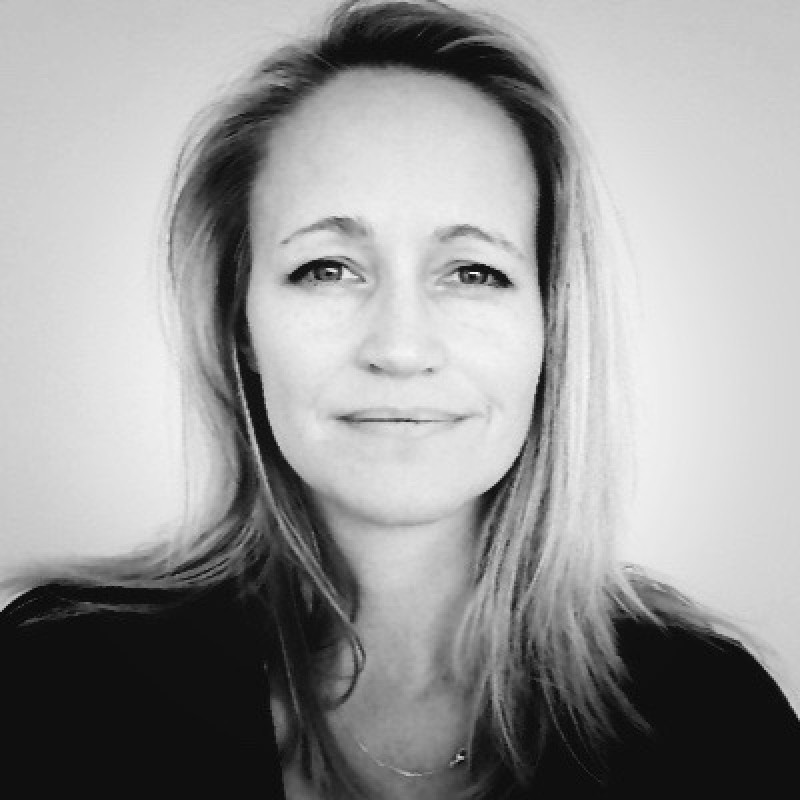 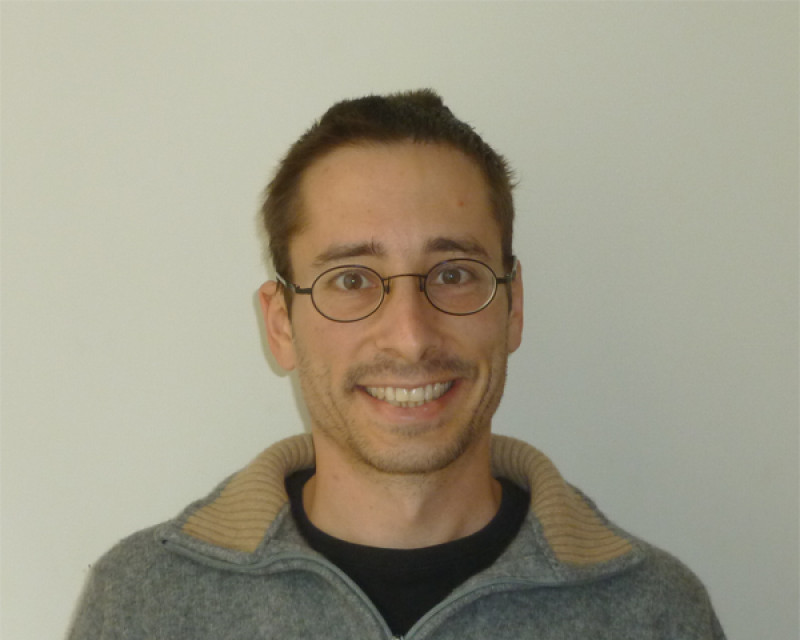 Maxime Chevalier holds a master of civil engineering in architecture and a second master of sciences and management of the environment. This double profile and a few years working as an architect give him a systemic and critical approach to environmental issues. Areas of interest are life cycle analysis, circular economy, energy and sustainability concepts, low-tech solutions. 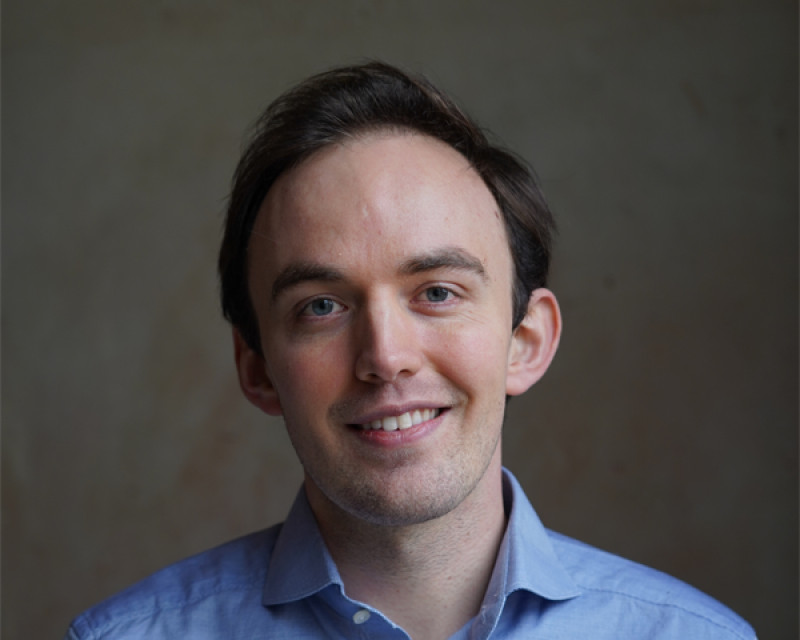 Quentin Deltenre has a Master in architectural engineering and obtained his Ph.D. in industrial engineering. More than a strong expertise in renewables in urban areas, his academic research has given him a sense of rigour and detail in his daily work. Within DUSS, he keeps developing new skills, in particular: project management, daylighting, water management, thermal simulations, EPB certification and energy concepts. 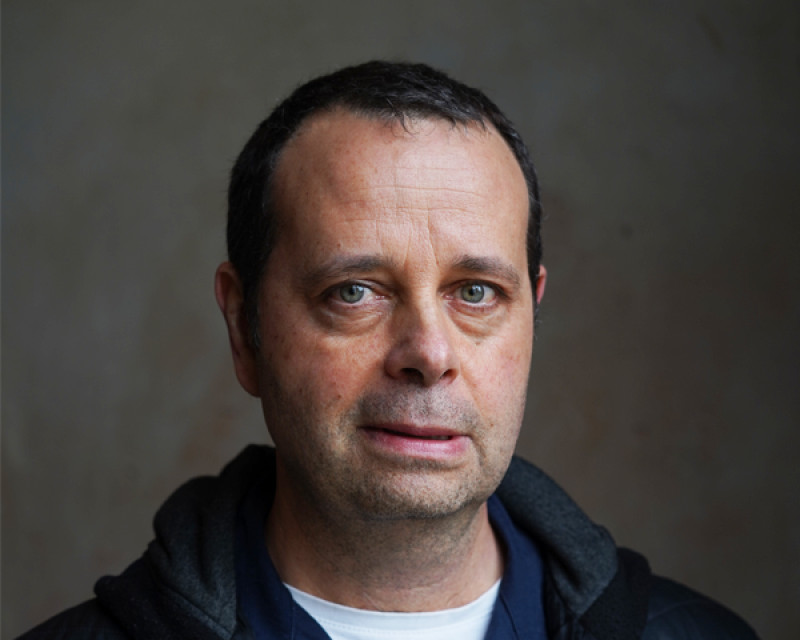 Bernard has a university degree in agroforestry (UCL, 1993). He worked for 20 years in the renewable energy and energy efficiency of building sector. Accredited as BREEAM assessor since 2012, Bernard is helping to create a sustainable real estate in Belgium. Convinced that the success of his clients' projects depends on the cooperation between and within teams, Bernard is often acting as a coach within the team he is working for. 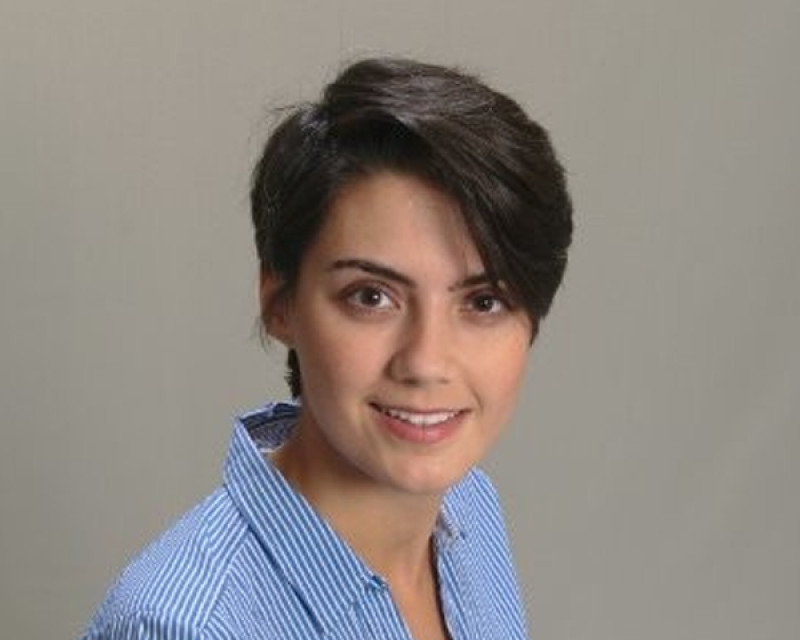 Mina Akhavan holds a Master of Science in Architectural Engineering from the University of Texas at Austin. Prior to joining DUSS, she worked in the United States as a building science consultant. Her experience includes building envelope design and site inspection for sustainable buildings. At DUSS, she is involved with BREEAM certification, life-cycle analysis, and thermal comfort analysis using energy modelling software. Her interests include sustainable design and guidance  of the built environment, energy efficiency and dynamic simulations.